A common dental condition is gingivitis and you've probably heard the word before.

Gingivitis is an inflammation of our gums.

It's generally reversible at the early stages and it's caused by plaque which is a soft, sticky film that constantly develops on our teeth.

The bacteria contained in this plaque film produces toxins and these irritate our gums.

This can look like dark pink to red inflamed or even puffy gums bleeding when brushing or gently flossing.

Brushing twice a day with a fluoride toothpaste and flossing regularly will remove this plaque and it should reverse the gingivitis.

Left in place, this plaque can harden to a calculus or tartar.

This needs to be removed by a dental professional.

While the early stages can be reversed left untreated this can progress to the structure surrounding the tooth such as the bone and the ligaments.

And this becomes periodontitis and this is not reversible unfortunately.

Prevention is the best cure so book in with your hygienist and dentist twice a year.

Find out more about gum treatments at Fullarton Park Dental. 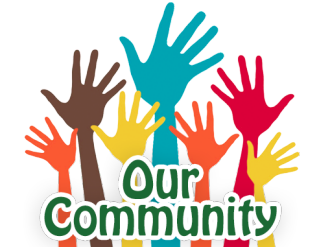 Fullarton Park Dental is a modern family dentist on Fullarton Road in Highgate, providing excellence in dental care to the Eastern suburbs of Adelaide and surrounding communities for over 40 years.

Hi, please fill out your details below and we will be in touch shortly!